Operation and repair of machines 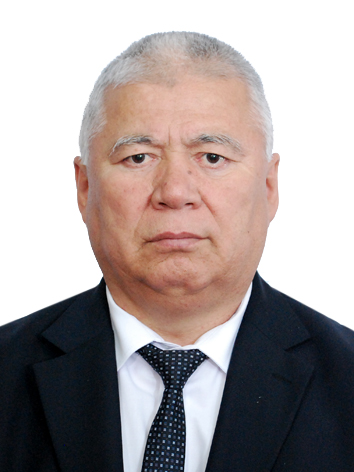 Head of the department, associate professor