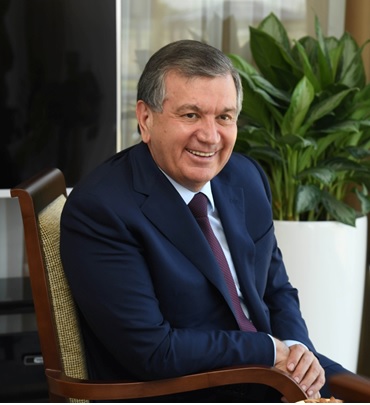 Mirziyoev Shavkat Miromonovich,
President of the Republic of Uzbekistan 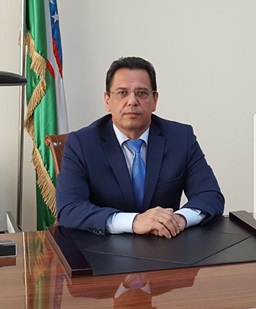 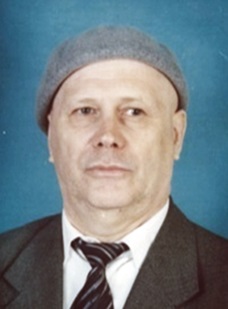 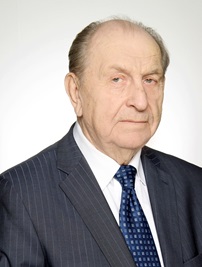 Academician of the Russian Academy of Sciences, member of the International Academy of Engineering, 1999-2013 - Director of the All-Russian Institute of Operation, Repair and Technology of Machine-Tractor Parks 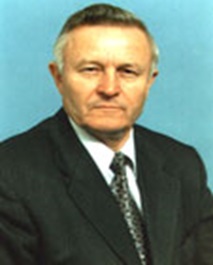 Academician of the Russian Academy of Sciences, a well-known scientist in technology and complex mechanization and land reclamation systems. 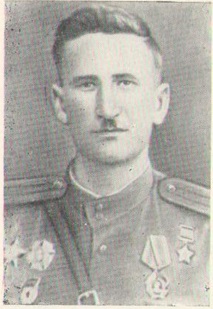 Hero of the Soviet Union 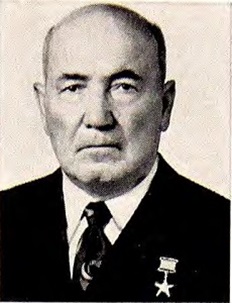